“We only create things that can become real in some form. The technology has to exist to make the concept feasible.”

The Pop.Up Next concept doesn’t herald a flying car per se, but a self-driving, self-flying, fully autonomous, electric-powered taxi. It’s designed to operate on a multi-mode principle. Two passengers sit in a capsule, which, for driving purposes, is attached to a four-wheel ground module that is also electric-powered and fully autonomous. For flight mode, the capsule is autonomously detached from the ground module, then attached to an eight-rotor air module or drone capable of vertical take-off.

On board with Angus

“The aeronautical-inspired seatsfeature netting that adjusts to each passenger’s shape.”

The concept certainly appears cool and suitably futuristic, both from outside and inside the ultra-minimalist cabin. My details and my ‘journey’ have already been pre-registered on an app on my smartphone and, as I settle into the seat, I’m recognised and welcomed aboard by PIA, my speaking Personal Intelligent Assistant. The seats certainly feel comfortable, and, currently, there’s sufficient space behind them to hold a couple of small bags, although it’s possible the flying taxi will be smaller in size when it reaches production. The ‘dashboard’ in front of me is one large screen that incorporates augmented-reality technology and enables me to highlight icons simply by moving my eyes


By pressing on a small touchpad mounted between the seats, I can then choose the ambient-lighting theme I desire, and the type of music I wish to listen to through the speakers built into the headrests. Naturally, there is plenty of glass area to provide occupants with a fine view as they soar over the city, although the floor below my feet is not transparent – and deliberately so, as Nicolas points out: ‘We wanted to create an open environment that enables passengers to enjoy the experience, but we also wanted to ensure they felt safe and weren’t frightened.’ 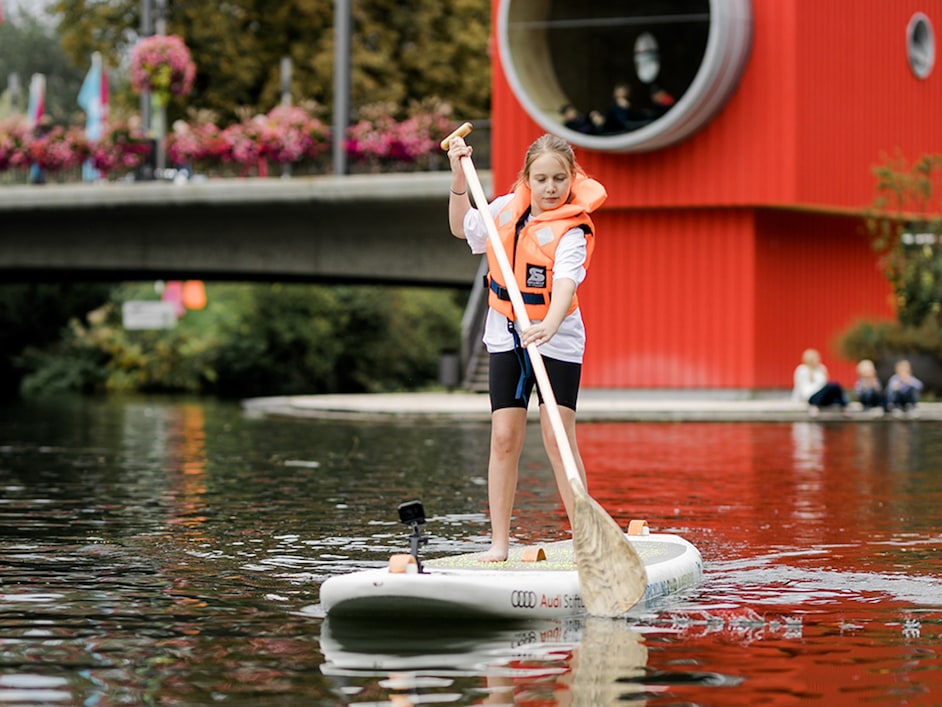 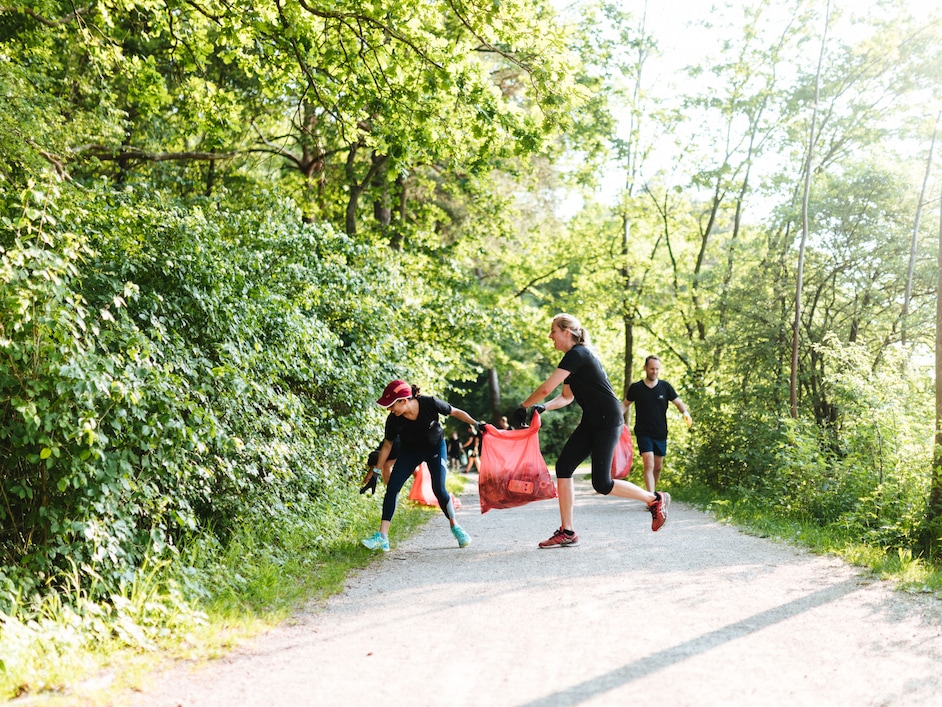 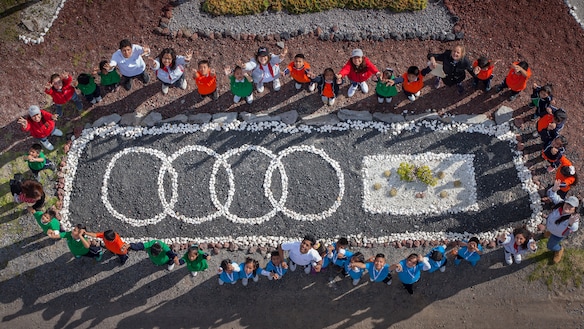 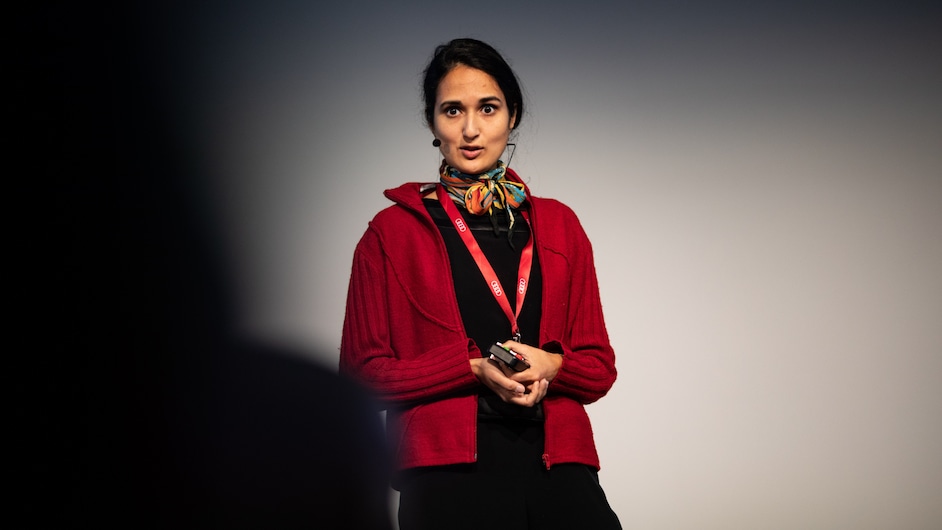 “
One of the big problems we’ll have is acceptance.
”

So, let’s assume that the technology can be developed to make the flying taxi operate safely, all legislative issues can be successfully resolved, and the public is happy not only to travel in such a vehicle but also to live in a city with them flying overhead. How might it all work in practice, and by when might it happen? ‘It’ll take a while for the drones to arrive in great numbers – maybe by 2030,’ explains Massimo. ‘We estimate that there could be 200,000 to 300,000 of them in operation all over the world by then, and several thousand could be deployed in a city like London. We envisage that, to start with, they’d operate in strict air corridors only, perhaps flying from the airport and landing on a tower downtown. But, in the long term, it may be possible to open up the sky and give them more freedom.’


While the current model is being designed to have a short, cross-city range, Massimo surmises that, as technology advances, it may even be possible for longer journeys to be undertaken. Massimo however is convinced the flying taxi will become a reality and is clearly very much looking forward to taking a flight in it. ‘After all,’ he adds with a smile, ‘humankind has always had the dream of taking to the sky, right back to the time of Leonardo da Vinci and his flying machines.’ 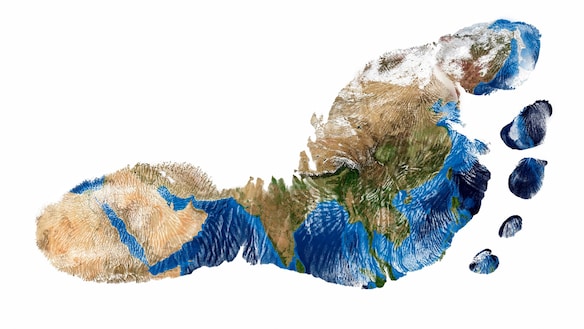 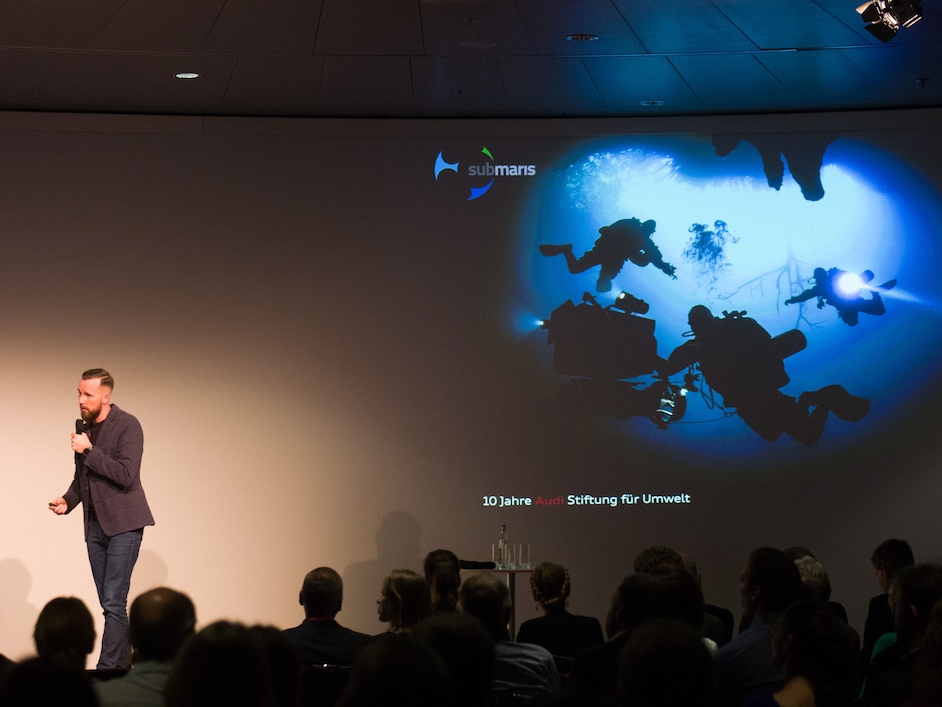 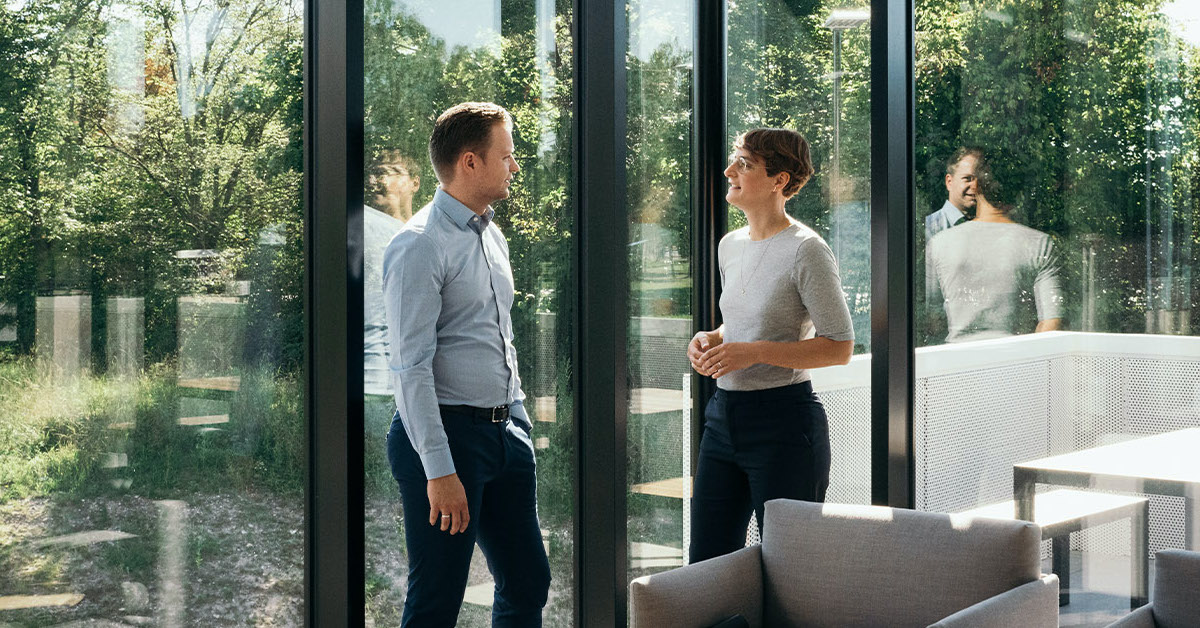 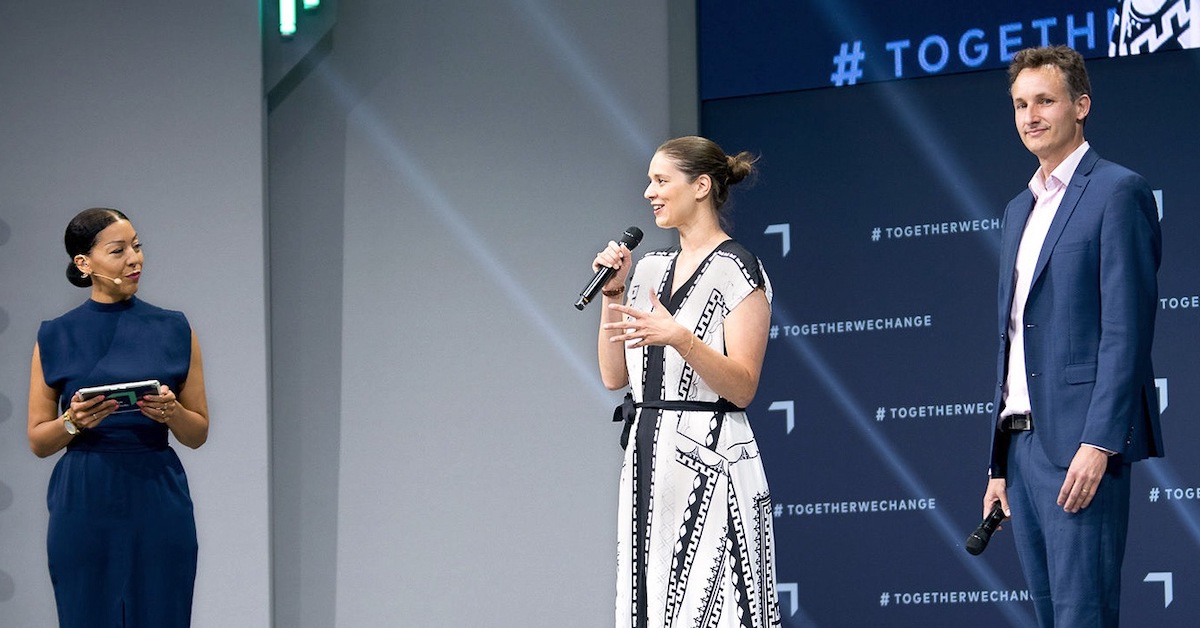 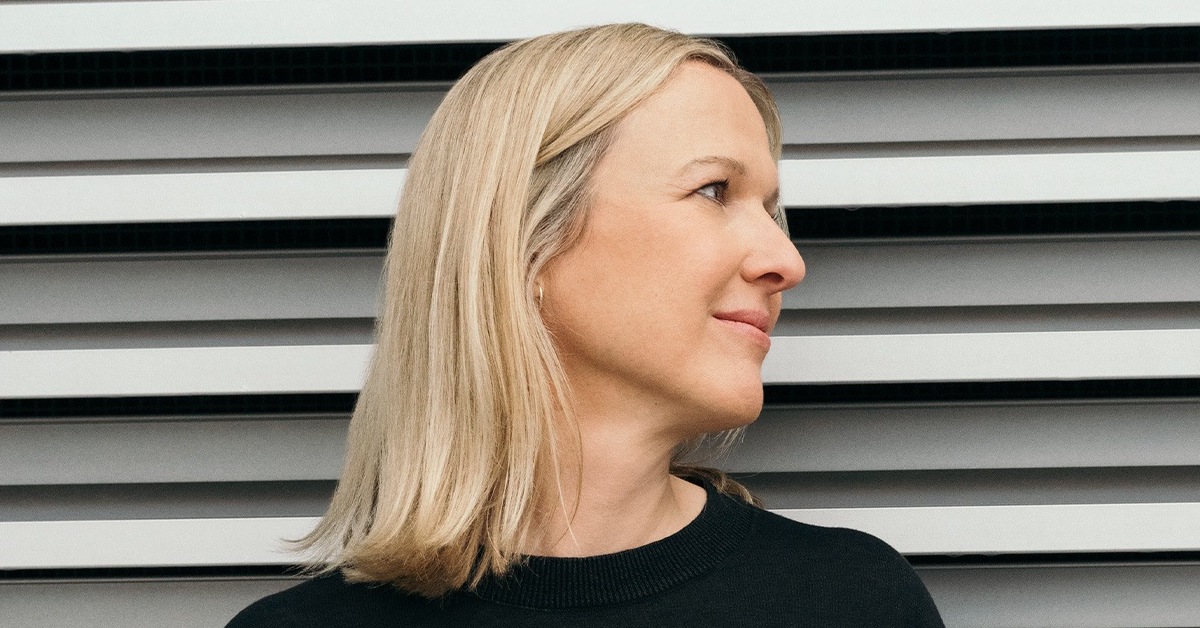